For the 2016-2017 school year, Lindsey developed and programmed a club for Bay Area teens interested in musical theater. The club meets once a month for performance workshops and to see shows together.

Workshops include: The Voice, Auditioning, Fosse, Fight Choreography, and Meyerhold

Since 2005, Lindsey has directed 9 musicals for the Bay Area Education Theater Company. Cast members range in age from 8 to 18, and cast sizes are often sixty or larger. Students in these musicals learn performance techniques as well as backstage skills. Lindsey works with students on characterization, improvisation, and making clear and focused choices. Many students go on to major in theater in college.

James and the Giant Peach, Jr. 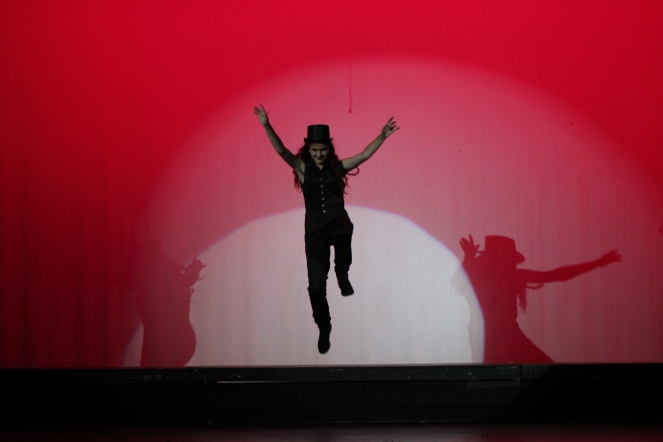 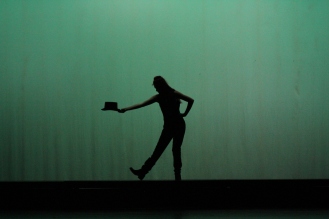 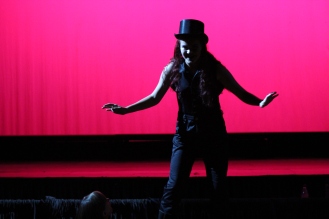 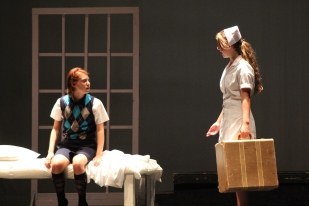 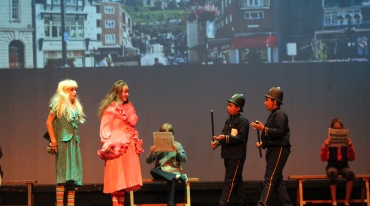 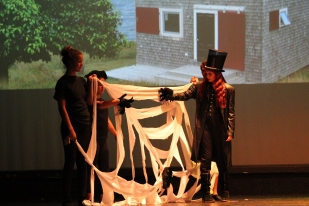 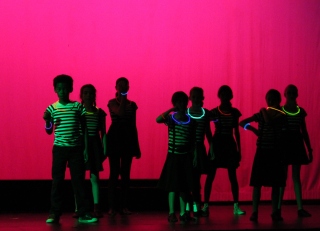 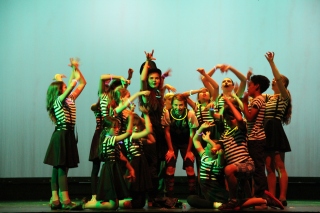 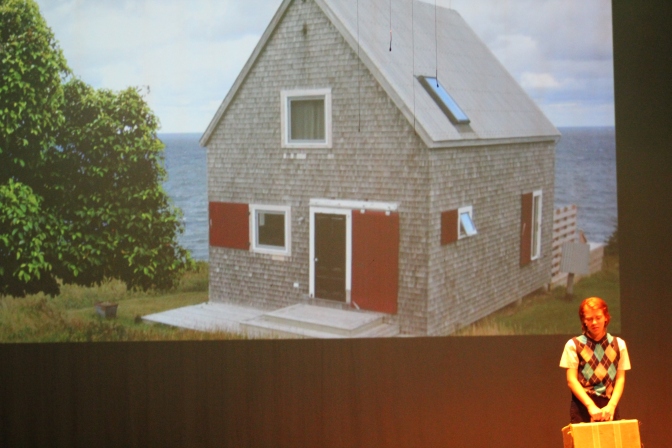 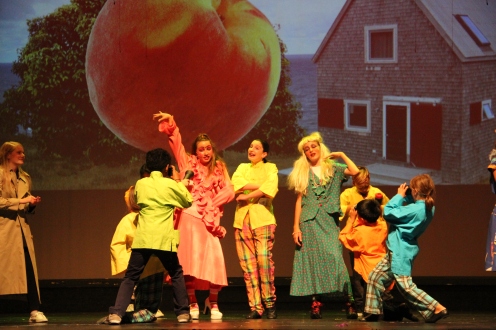 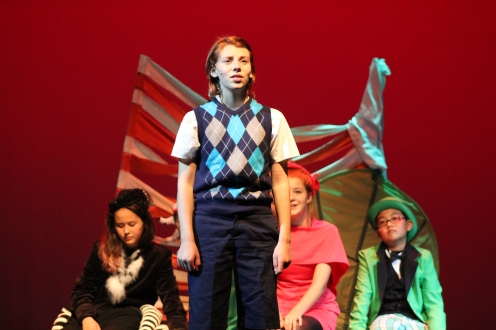 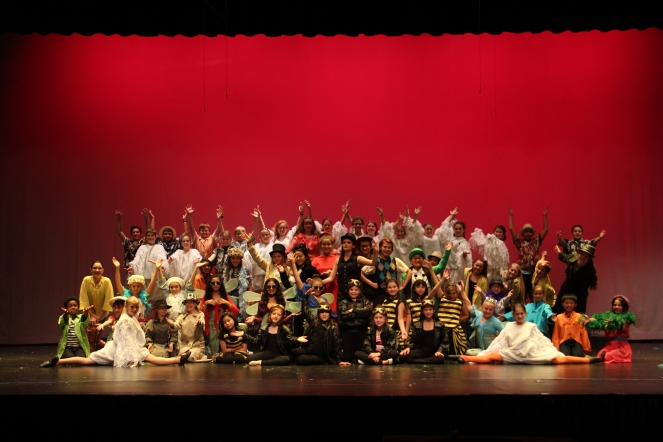 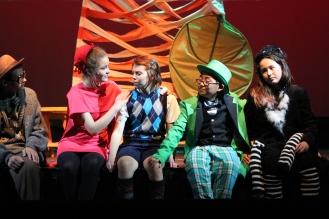 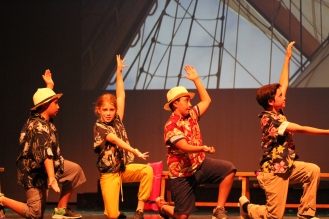